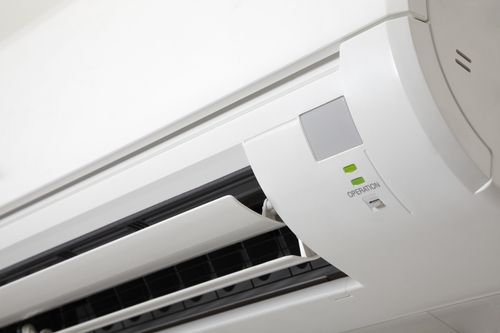 If you’re like most people, the heating and cooling system inside your Toronto home probably isn’t something you’ve given much thought to. Air conditioning is so common it’s become just another part of everyday life. But there are a few facts about air conditioning that might surprise you. Keep reading to learn more.

1. When it was invented

American inventor Willis Carrier invented the world’s first electrical air conditioning unit in 1902. But the desire to cool the air is nothing new. There are many historical examples of innovative air-cooling contraptions being used in Ancient Rome, Ancient Egypt and Han Dynasty China.

3. How it works
Everyone knows that air conditioning cools the air, but most people don’t know how it actually works. Air conditioners keep your air cool by cycling refrigerant from the inside to the outside of your home over and over. The refrigerant picks up the heat from the air indoors and then expels it outside.

4. How it changed modern medicine
Air conditioning made it possible for hospitals to control the inside environment, inhibit the spread of bacteria and certain diseases, and conduct their studies in a controlled environment. Air conditioning didn’t just change medicine, it also helped save countless lives in the process.

5. It’s addictive
A/C in the office, A/C in the car, A/C at home—if you’re starting to feel like you can’t live without air conditioning, you’re not alone. Studies have shown that we actually become increasingly dependent on our air conditioning units because, over time, they lessen our natural tolerance for heat.

6. How it shapes modern landscapes
Some of the most appealing characteristics of older buildings—including features like large windows, high ceilings, covered balconies, and shade-providing trees—were all design elements created with air-cooling in mind. With the invention of the modern air conditioner, many of these architectural and design elements are no longer needed, changing the way we think about and design homes today.

Having trouble beating the summer heat inside your home or condo? Call AAA Technical Services for friendly and affordable air conditioning service and heating and cooling advice you can depend on. We’ve proudly served Toronto and the surrounding areas for more than a decade. Contact us today to learn more about our services or to request a quote.